The aim of the project was to install two different designs of next generation wind turbines and test them for a number of years to  establish which design was the most efficient. This would then drive the design of further installations on the Hunterston site as well as in other areas.

The project was initially due to start in 2012. However, it was delayed due to native birds nesting, so a specific start date was selected in 2013 to ensure minimal disruption to wildlife. The first assembled test turbine, a Siemens 6MW Direct Drive, had a tip height of 177m with a 154m rotor diameter using 550 tonnes of 406mm O/D 24-26m long piles.

The second turbine, a Mitsubishi 7MW Sea Angel, had a tip height of 193.5m with a 167m rotor diameter using 915 tonnes

On site challenges
From the outset, CST were under a great deal of pressure to supply a set number of piles per week to make sure the tight  delivery/installation deadlines were met. We guaranteed our product would have a minimum of 60 circumferential welds in the 508mm O/D pipes and our dedicated team of welders worked closely with the project team to ensure the targets were achieved. This was enhanced with support from knowledgeable and experienced colleagues in our project management offices and general works.

Large, complicated projects like this can sometimes have unforeseen challenges presented to the supply chain but the CST team had the flexibility and determination make sure the job was completed on time. 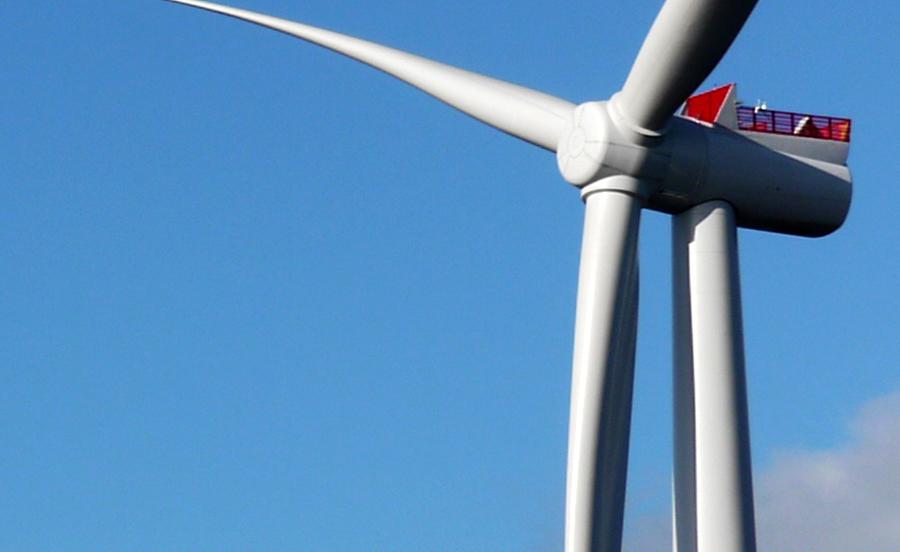 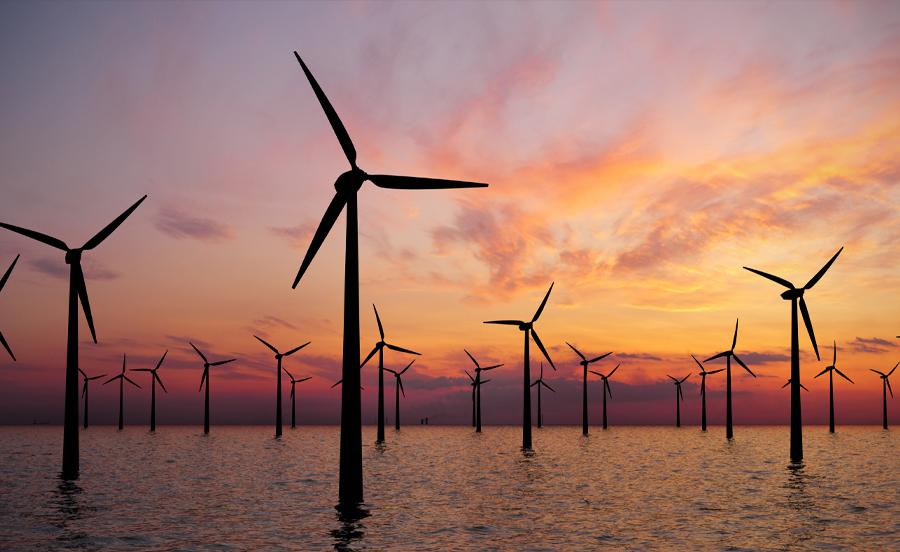 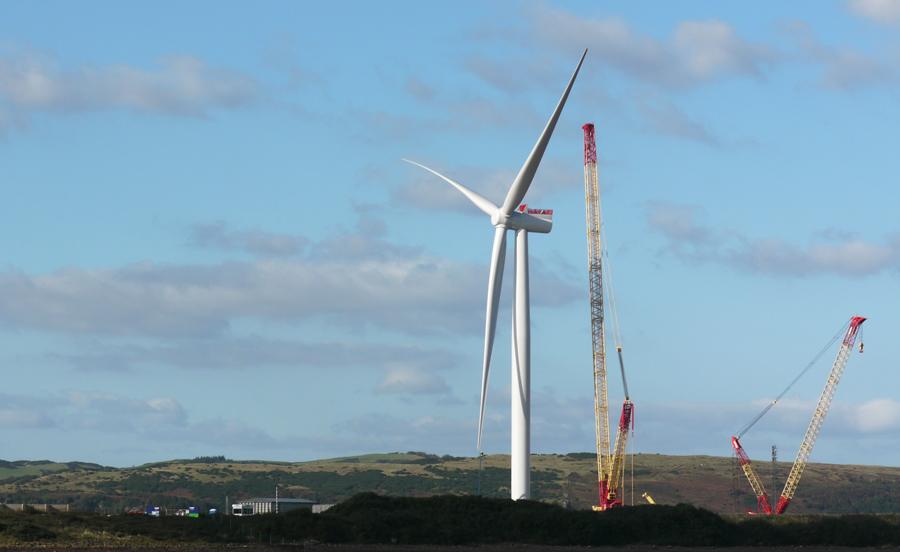 Do you have a project on the horizon?

We're looking to expand our global network of sellers. Join our team.